Full Name
Professor Eric Arts
Job Title
Professor
Company
Western University
City (Work Address)
London
State/Province/County (Work Address)
ON
Speaker Bio
Eric J. Arts (BSc Western; PhD McGill) is a Professor in the Department of Microbiology and Immunology and Executive Director of the ImPaKT Facility at Western University in London, Canada. He holds the Canada Research Chair in HIV Pathogenesis and Viral Control. His research for the past 24 years detailed in over 160 publications has focused on HIV-1 replication, evolution, and virulence as it relates to antiretroviral drug discovery and resistance, transmission, disease progression, immune escape, vaccine development and global HIV spread. During the past year, his research team and ImPaKT has made a quick pivot to focus on SARS-CoV-2 research working on new antivirals and vaccines, testing antiseptic surfaces, compounds, and instruments, and developing new surveillance tools working several multinational companies. These antiviral products are now in use in thousands of retail outlets, public and government offices, schools, universities, etc throughout Canada and the US.
From 1997-2014, he was a Professor in the Division of Infectious Diseases, Case Western Reserve University, Cleveland, Ohio and directed the CFAR laboratories at the Joint Clinical Research Centre, Kampala, Uganda. He continues an active collaboration with the JCRC in Uganda as well as with researchers/clinicians in Zimbabwe, China, Cameroon, Belgium, UK, France, Brazil, and Argentina. His research has been supported by grants from the CIHR, CFI, Province of Ontario, NIH (NIAID, NICHD, and NHLBI), from the State of Ohio, Merck, Gilead, and amfAR. He has served as chair and member of the NIH and CIHR grant panels, for grant agencies in Europe and Asia, and as a scientific advisor for multiple organizations/companies. Several of his patents have been licensed and are used for clinical care around the world.
Speaking At
Session #3: Antivirals 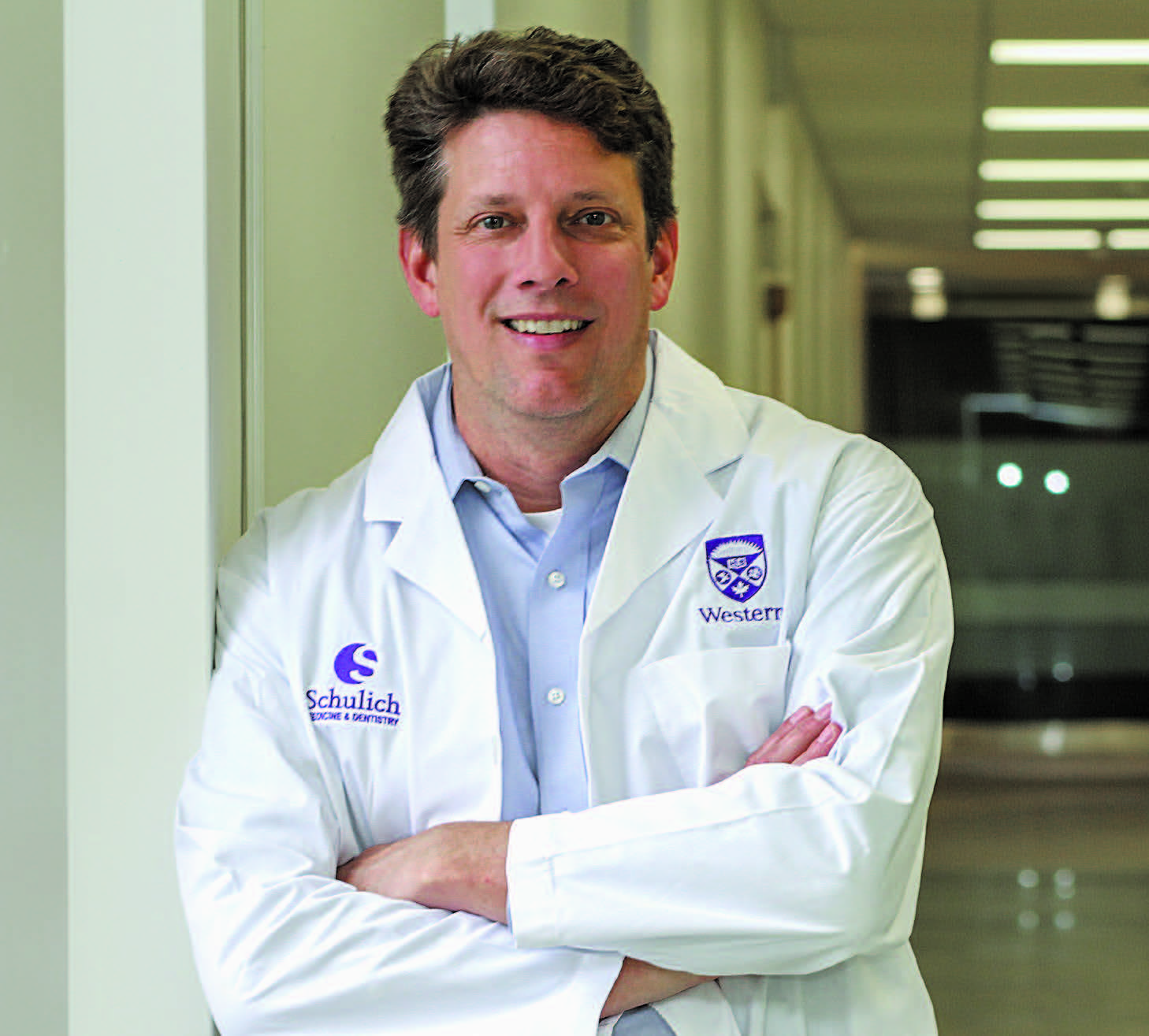