Full Name
Cody Collis
Job Title
Graduate Student
Company
University of Waterloo
City (Work Address)
Waterloo
State/Province/County (Work Address)
ON
Speaker Bio
Cody Collis is currently a master’s student in Dr. Nissimov’s Environmental Virology and Ecology Research Group (ENVERG) at the University of Waterloo. He obtained his bachelor’s degree in biology from the University of Waterloo in 2020, right on the heels of the COVID-19 pandemic. As part of his master’s thesis, he is examining viral communities in freshwater lakes and how they change over time, with an overall research interest in how viruses affect the world around them.
When not in the office, Cody can frequently be found upgrading his PC, raiding with his friends in Critically Acclaimed MMORPG Final Fantasy XIV, and trying to convince his family’s golden doodle to come back to Waterloo with him. If anyone has any tips for kidnapping your family’s dog, he would like to know.
Speaking At
Session #7: Virus Evolution and Ecology
Abstract Title
Viral Communities in Freshwater Environments investigated through Metagenomic Analysis of Big Turkey Lake, Ontario
Abstract Summary
Viruses in oceanic environments play pivotal roles in regulating nutrient transfer and increasing rates of carbon transport. They have also been implicated in the regulation of micro-organism community dynamics through the infection of successful hosts, the stimulation of primary productivity, and in the termination of algal blooms. While viruses have been studied more thoroughly in oceanic environments, their role in freshwater environments is not well understood. As toxins produced by harmful algal blooms (HABs) challenge conventional drinking water treatment operations, it is critical to understand the role that viruses may play in their proliferation, termination, and potentially, their management. Examining viral communities using metagenomics will allow for the characterization of the diversity of viruses in freshwater environments and their potential hosts. To accomplish this, metagenomic sequencing was carried out on water samples from Big Turkey Lake (Ontario) over a seasonal period from 2018 to 2020. We first combined multiple viral classifiers with a viral binning approach, then evaluated the quality of the subsequent viral metagenome-assembled genomes (vMAGs). Taxonomy of vMAGs was assigned based on amino acid alignment through BLAST and clustering using vConTACT2. Preliminary results show the viral communities in Big Turkey Lake are dominated by bacteriophages from the order Caudovirales, which are known to infect common freshwater bloom-forming cyanobacteria, with members of Algavirales also present. These analyses shed light on how freshwater viral communities shift throughout the year, allowing for greater understanding of their potential impacts on their environment. 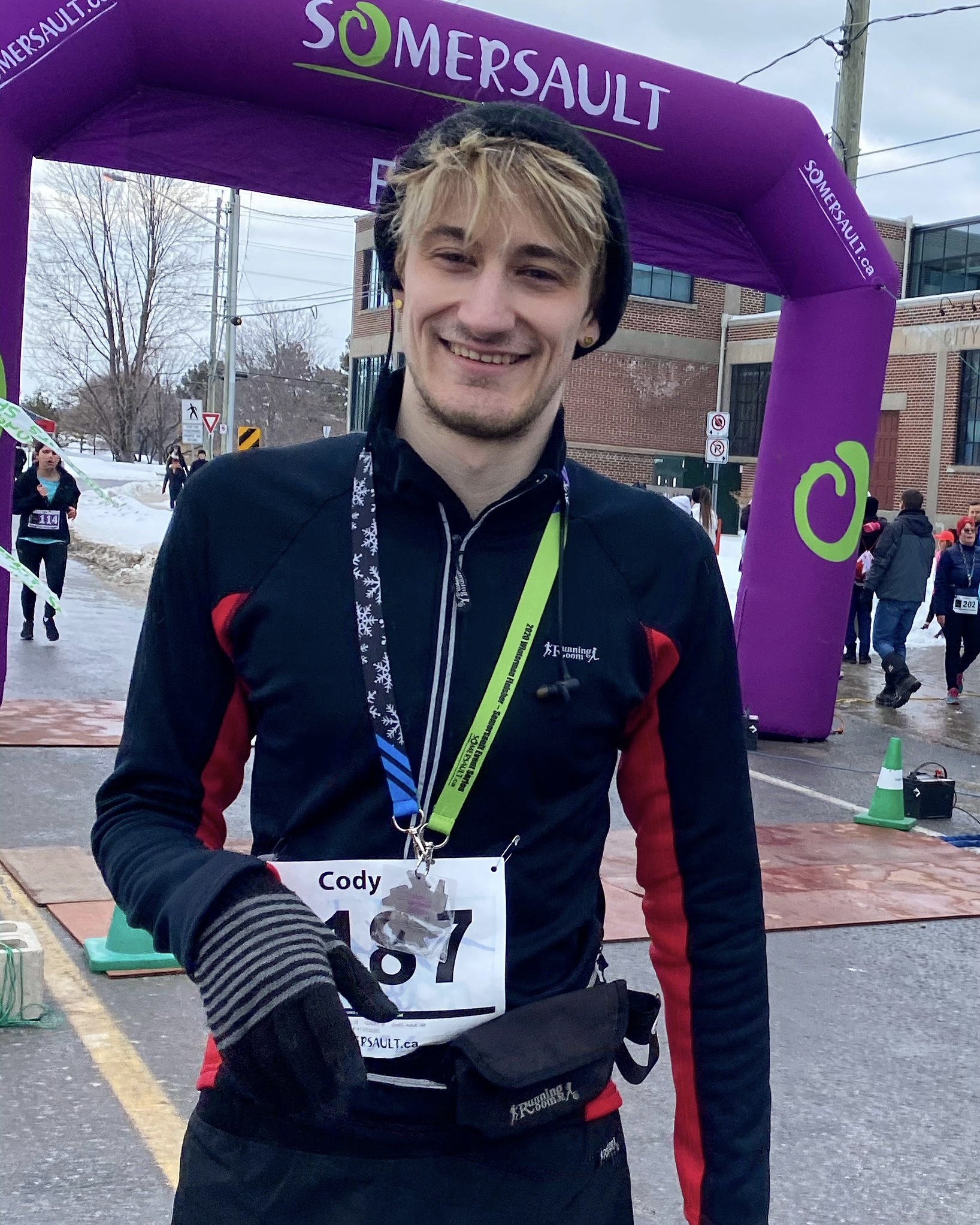