Full Name
Lee Campbell
Job Title
PhD Candidate
Company
University of Alberta
City (Work Address)
Edmonton
State/Province/County (Work Address)
AB
Speaker Bio
Lee Campbell is currently a Ph.D. candidate in Dr. Katharine Magor’s lab, located in the Department of Biological Sciences at the University of Alberta. Before joining Dr.Magor’s lab she received her diploma in Equine Science at Olds College. She also worked as a research technician at the AAFC Lacombe Research Centre before returning to school to complete her undergraduate degree. Lee joined the Magor lab in 2015 working on an undergraduate research project and graduated with her honors B.Sc. in Immunology and Infection in 2016.
The Magor lab investigates the immune responses of ducks to influenza A virus. Ducks are the natural host and reservoir of influenza A virus. Influenza can replicate high titers in the duck without causing significant damage or death seen in other species. Lee’s work investigates the innate immune response of ducks to influenza infection by analyzing global changes in the transcriptome of infected ducks, exploring the evolution of immune gene families as well as cloning and characterizing several distinct antiviral TRIM genes.
Speaking At
Session #6: One Health
Abstract Title
Global and tissue specific transcriptome changes upon influenza A virus replication in the duck
Abstract Summary
Mallard ducks (Anas platyrhynchos) are the natural host and reservoir of influenza A virus (IAV), and as such are permissive to viral replication while being unharmed by most strains. Highly pathogenic strains of avian influenza (HPAI) replicate in the lungs of ducks, while low pathogenic avian influenza (LPAI) replicate in the intestines. It is not known which mechanisms of viral control are globally regulated during infection, and which are specific to tissues where IAV replicates. Using RNA-sequencing we compare differential gene expression in tissues from ducks infected with a recombinant HPAI strain (VN1203) or a LPAI strain (BC500). VN1203 causes robust differential expression on all three days post infection (dpi), while BC500 causes large changes in differential expression on 2 dpi in intestines. Overall, we found 65 genes that were significantly upregulated in the lungs, spleens and intestines of ducks infected with either VN1203 or BC500. Many of these upregulated genes are innate immune genes involved in IAV restriction such as DDX58, TLR3, RSAD2, and OASL. Ducks infected with BC500 also downregulate specific genes involved in inflammation and chemoattraction of granulocytes in the intestines. Lungs of ducks infected with VN1203 downregulate some pro-inflammatory cytokines associated with tissue damage. Our results suggest that global and tissue specific regulation patterns help the duck control viral replication as well as dampen inflammatory responses in tissues involved in viral replication to avoid damage. 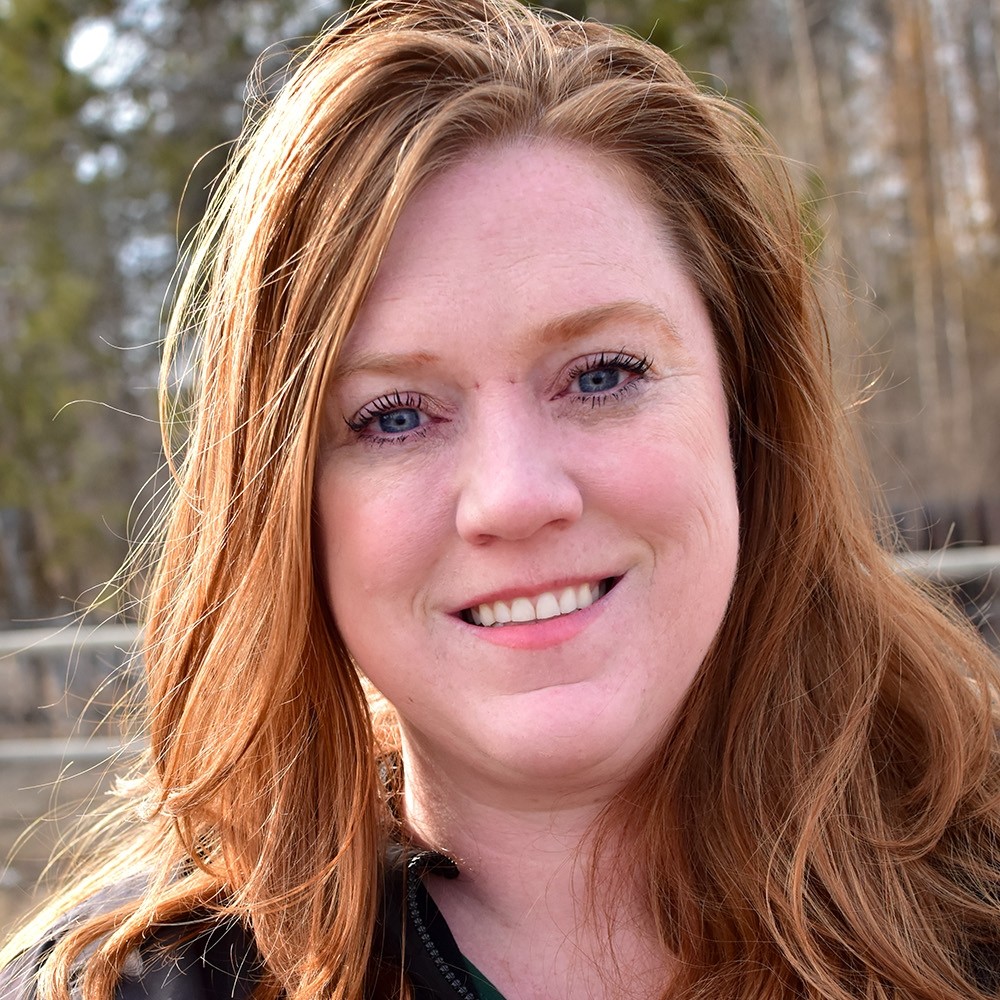