Full Name
Dr. Linda Chelico
Job Title
Professor
Company
University of Saskatchewan
Speaker Bio
Ph.D. in 2004 from the University of Saskatchewan in Applied Microbiology.
2004-2009 she conducted postdoctoral training at the University of Southern California with Myron F. Goodman
2009 Faculty at University of Saskatchewan in 2009
2018 Best Supervisor Award in Health and Life Sciences, University of Saskatchewan
2019 Promoted to professor
Dr. Chelico has been studying the APOBEC family of enzymes since 2004 and was the first to purify and characterize biochemically APOBEC3G, the primary APOBEC3 enzyme studied for its ability to restrict replication of APOBEC3G. This was published in Nature Structural and Molecular Biology in 2006. In her independent lab, she has characterized numerous APOBEC3 family members and how they restrict HIV, retroelements, and how they contribute to cancer when misregulated. Her work is funded by CIHR and NSERC.
Apart from running her research lab she is also Vice Department Chair of the Department of Biochemistry, Microbiology and Immunology and Director of the Protein Characterization and Crystallization Facility (PCCF) in the College of Medicine.
Speaking At
Session #4: Virus-Host Interactions
Abstract Title
APOBEC3F Constitutes a Barrier to Transmission of Simian Immunodeficiency Virus SIVsmm to Humans 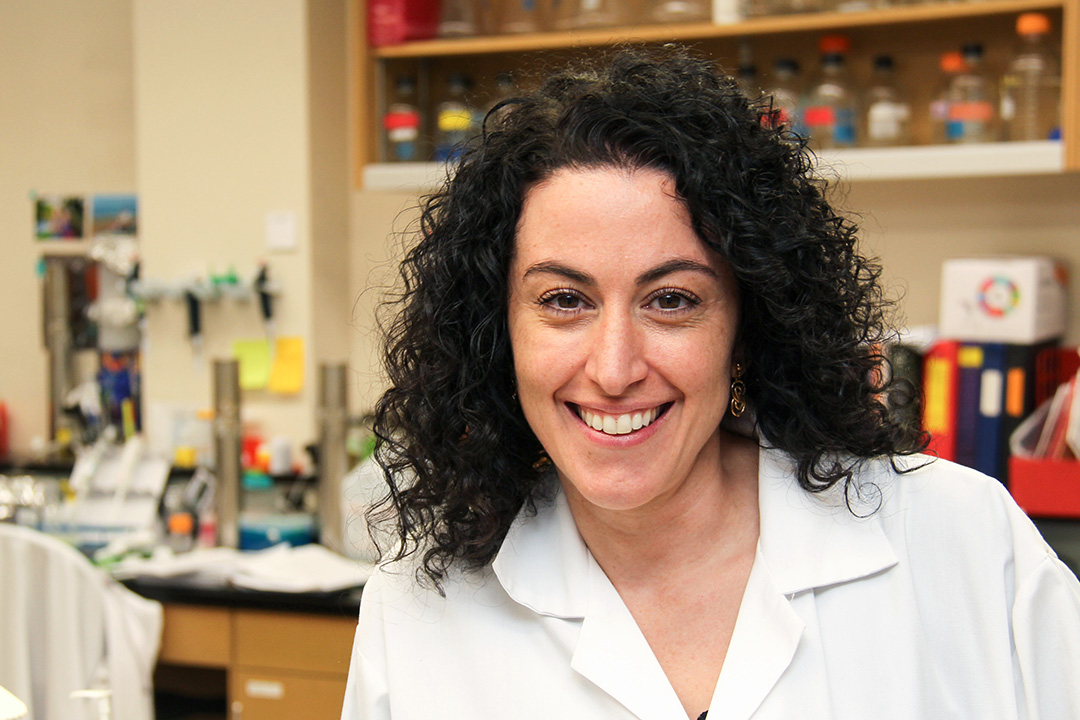